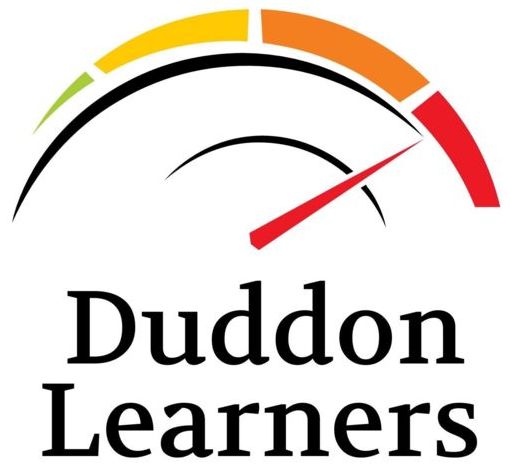 Proposed Sentences to be debated

Drivers who cause death when looking at their mobile phones will face life in jail for the first time under Government plans to be revealed on Monday.

In a major hardening of sentencing guidelines, ministers will propose raising the upper limit of imprisonment for dangerous drivers who kill from 14 years to a lifetime.

It is designed to send a "clear message" that people who cause "immeasurable pain" to families with reckless driving should be given a "punishment that fits the crime".

The move comes after a string of high-profile cases where children have been killed when people at the wheel failed to brake while being distracted by their phones.

Last year, 122 people were sentenced for causing death by dangerous driving and a further 21 people were convicted for killing someone when under the influence of drink or drugs.